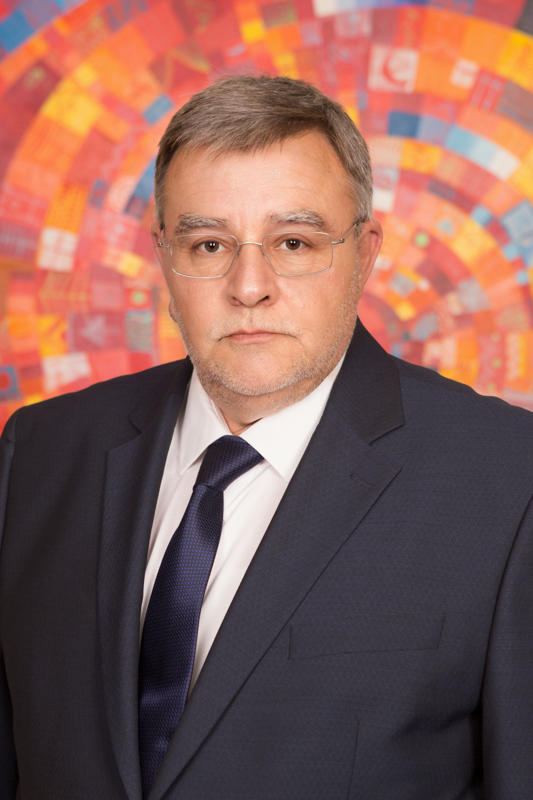 Mr.  Raichev has been part of the PM&P team involved in the provision of legal advice, consultations and representations of clients in the following key projects: Investment Projects: Mr. Raichev is part of the team that has advised Coca-Cola Hellenic Bottling Company in connection with the establishment of 9 daughter companies and their fusion as well as with the acquisition of Bankya Mineral Waters; Cable & Wireless in connection with the setting up of the first mobile operator RTC; TBI Group in their investment in insurance and pension assurance companies and establishment and acquisition of financial institutions;  Titan Cement with the acquisition of Zlatna Panega Cement and the sale of Plevenski Cement; Equest Fund with the investment in Bulvaria, the Insurance Company Vitosha and with acquisition of real estates.  Privatisation, Mergers and Acquisitions:  Mr. Raichev is amongst the participants in the teams for the privatization of Zagorka by Heineken, of Bulstrad by  TBI Group, participates in two international consortia as a part of the implementation of the PATA Project under the PHARE Program in connection with the preparation for privatization of 10 companies acting in the field of manufacturing of ceramics, tires and textile (with Res&Co) as well in the field of electronic and machine building (with Roland Berger & Partner); of to Telefonica, in their participation in BTC privatisation; of Gallaher in their participation in Bulgartabac privatisation; of Piraeus Bank by the acquisition of Eurobank; of Advent International and by AIG by the privatisation of BTC by; of Kardan by the acquisition of  NLB Banka; part of PM&P team in the consortium with PriceWaterhouseCoopers advising the government in the privatisation of Bulgarian River Navigation and Navigation Maritime Bulgare. Project Finance: Mr. Raichev has been member of the team having advised EBRD in the investment financing to Danone-Serdika, Celhart (EBRD & IFC), Astera, Domain Boyar, Balkanpharma and Boni Holding.