Annual awards of the Bulgarian Chamber of Commerce and Industry /BCCI/ 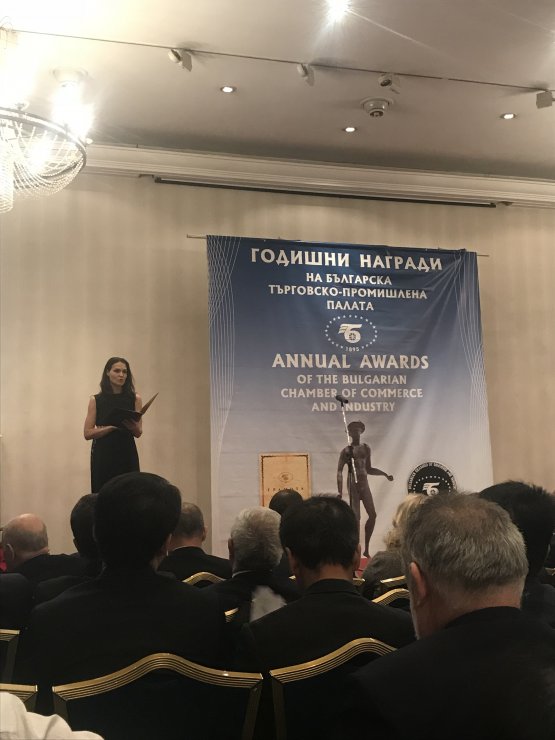 For another year, Mr. Vladimir Penkov, Attorney-at-Law, Chairman and Senior Partner at Penkov, Markov and Partners, Attorneys-at-Law was invited official guest of the 24th consecutive ceremony of the annual awards of the Bulgarian Chamber of Commerce and Industry. The awarding ceremony was held on the 4th of December at the Balkan Hotel.

Of course, the award of Mrs. Maria Galindo, Senior Expert of the United States of America in the Republic of Bulgaria, was also well-deserved for her role in activating the economic co-operation between Bulgaria and the United States.

The journalist from Nova TV Georgi Georgiev received a prize for the objective coverage of BCCI's positions on the current business issues.