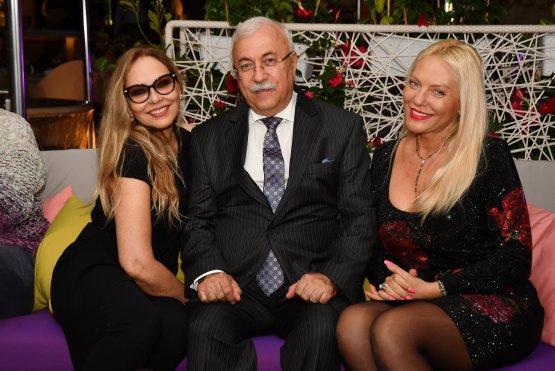 Mrs. Iskra Stefanova - CEO and Mr. Vladimir Penkov - Chairman and Senior Partner of Penkov, Markov & Partners, received an honorary plaque from the Italian Chamber of Commerce, with which the law firm has successfully collaborated in various socio-public activities in the last four years.

A special guest at this year's edition of the festival was Ornella Muti, one of the brightest stars of Italian cinema.

At the festival were presented nine of the best works of cinema from the last few years in Italy. Each film belonged to a different genre, and the only thing that united them was the picturesque Puglia where they were shot.