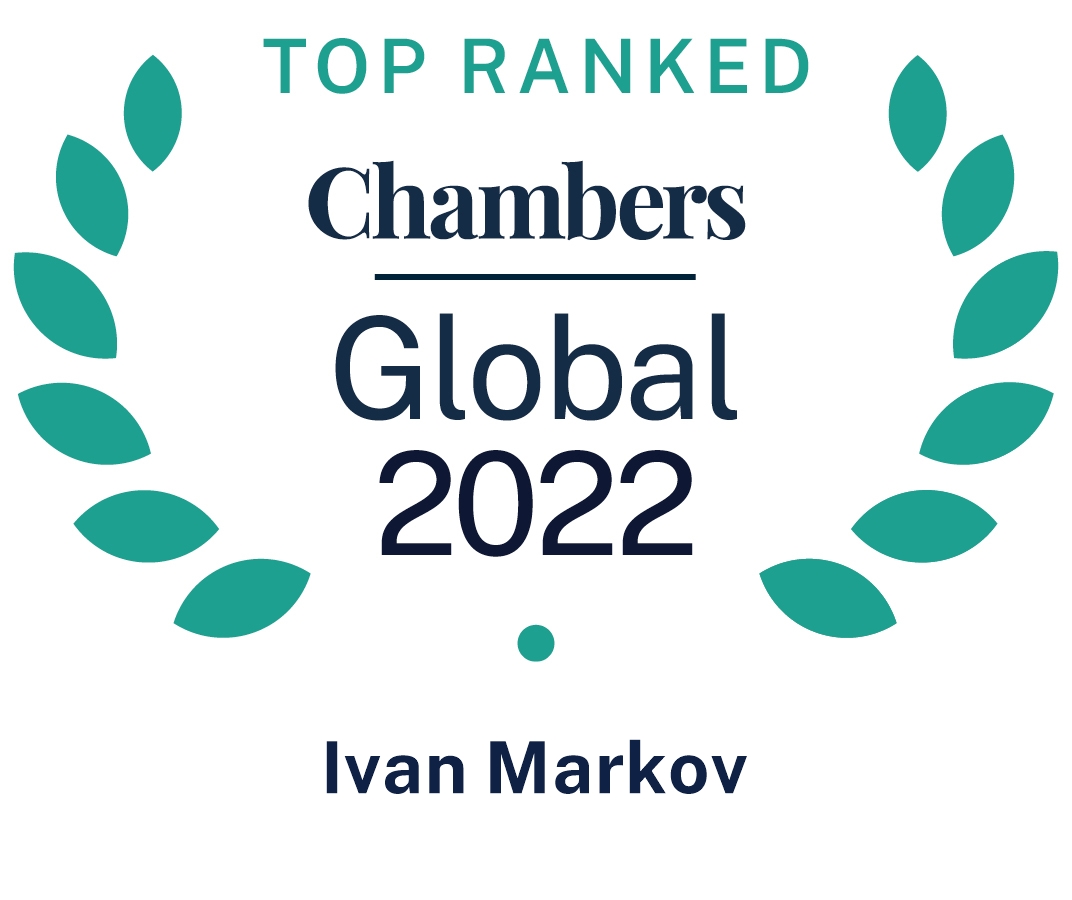 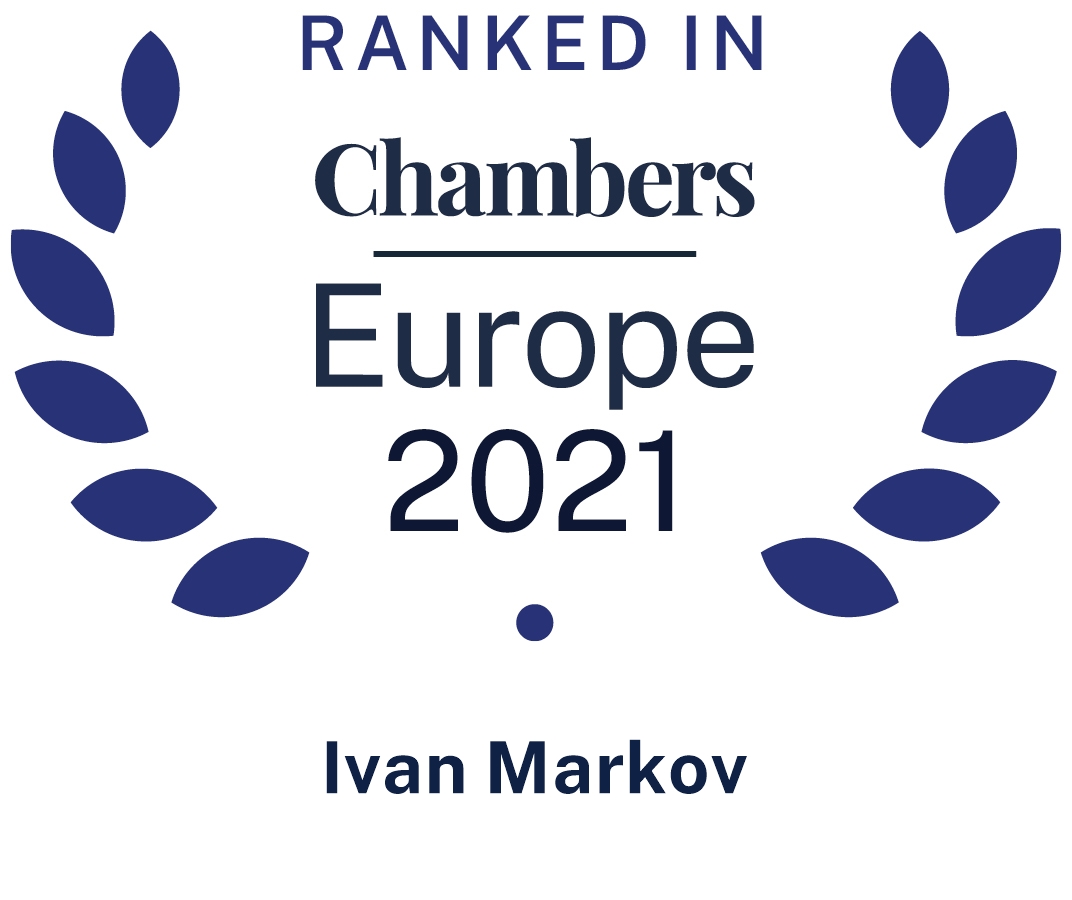 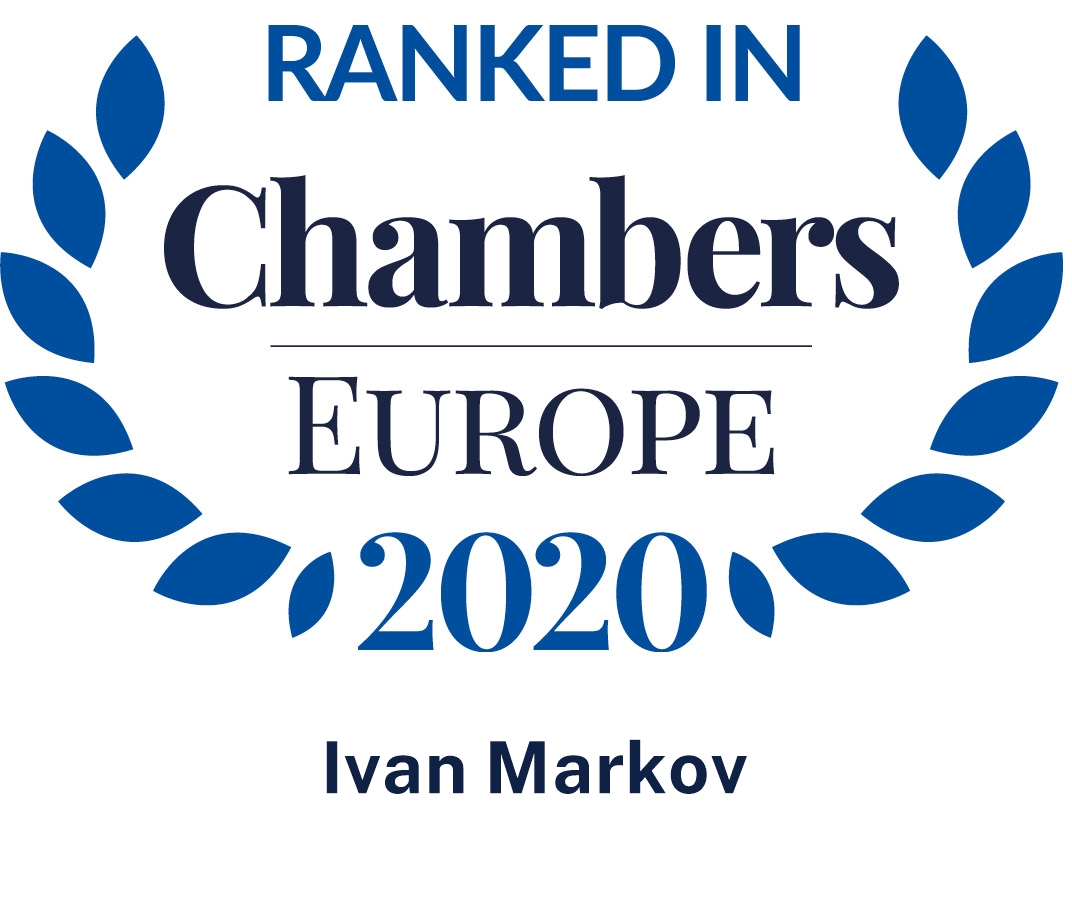 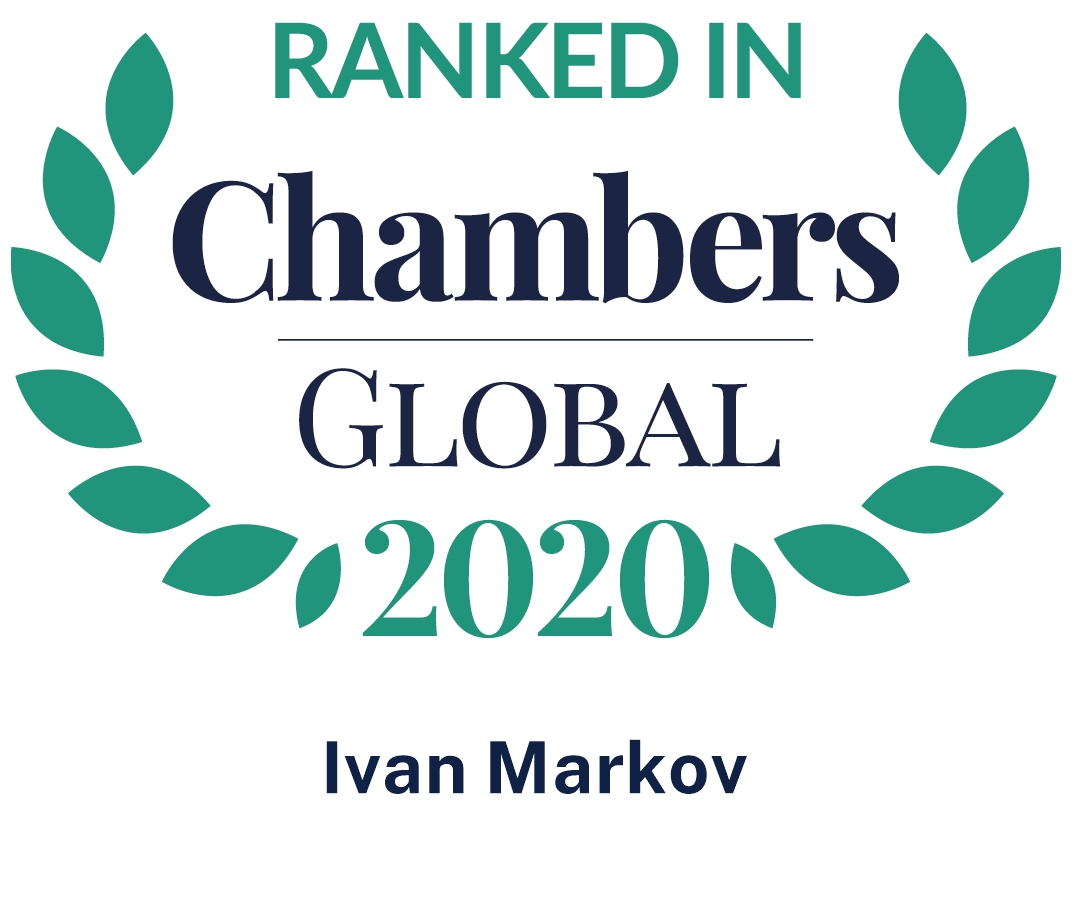 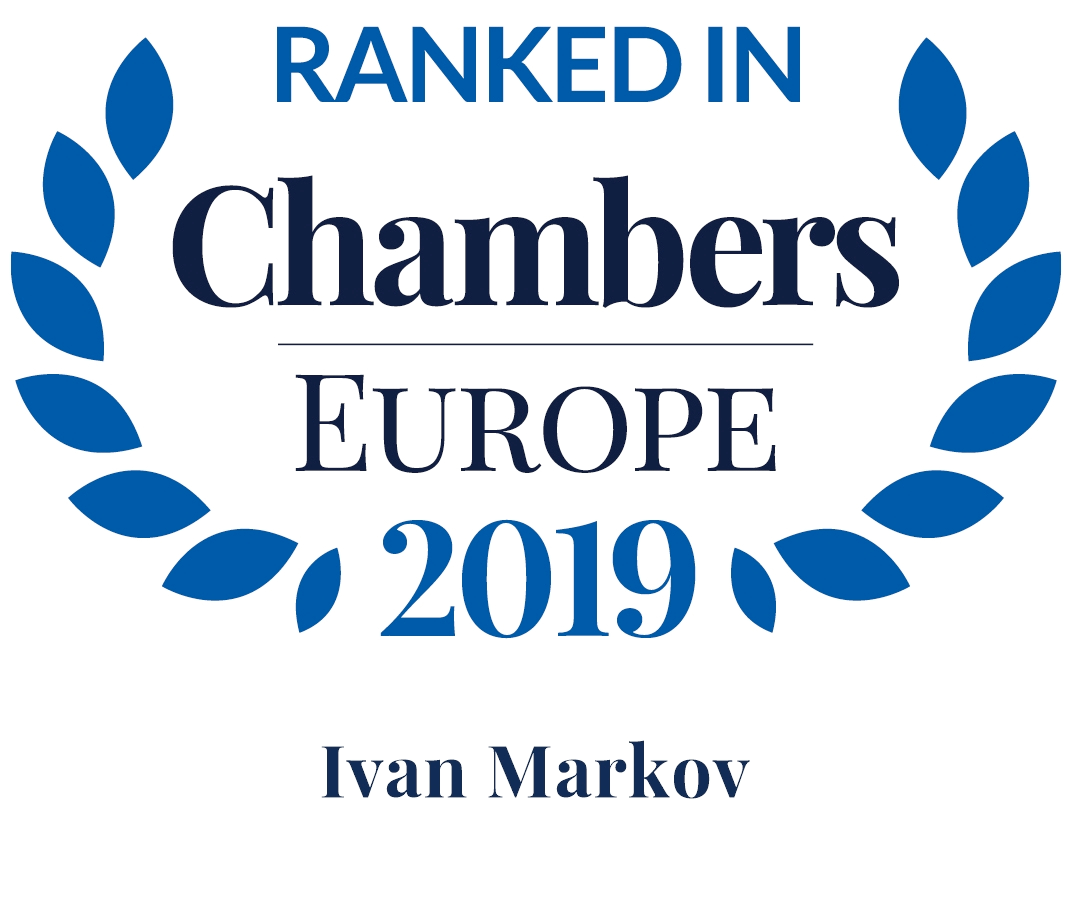 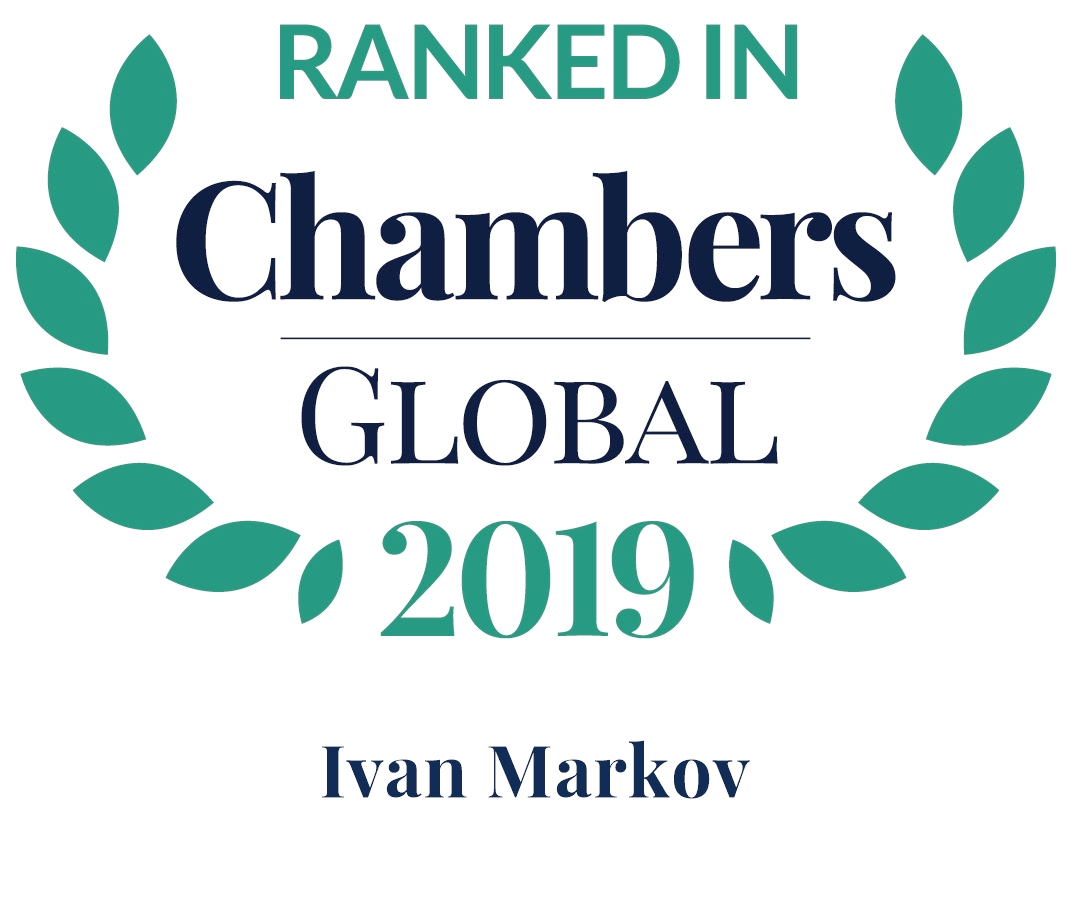 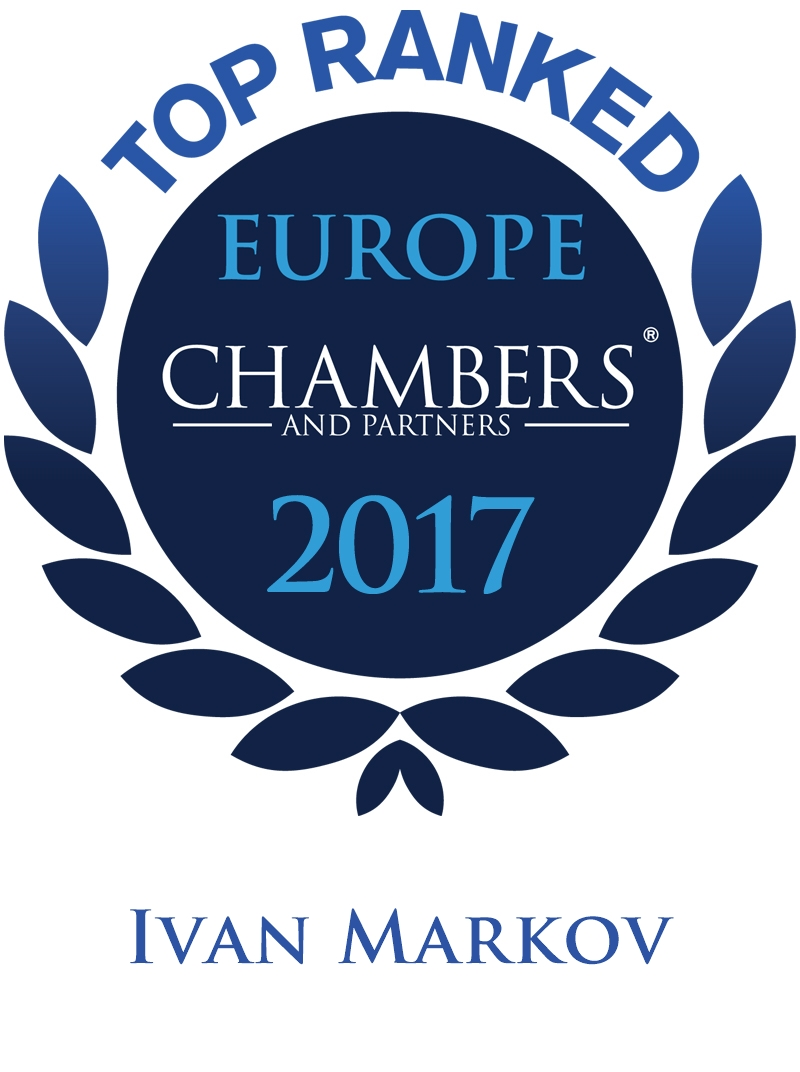 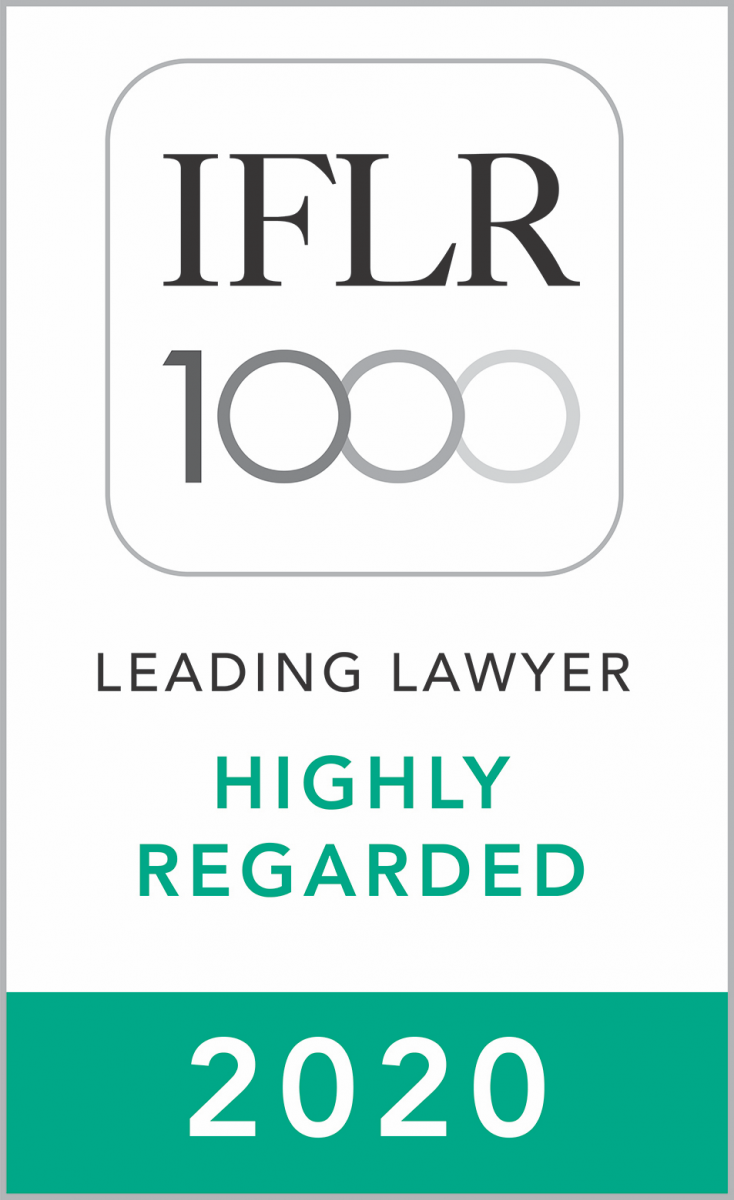 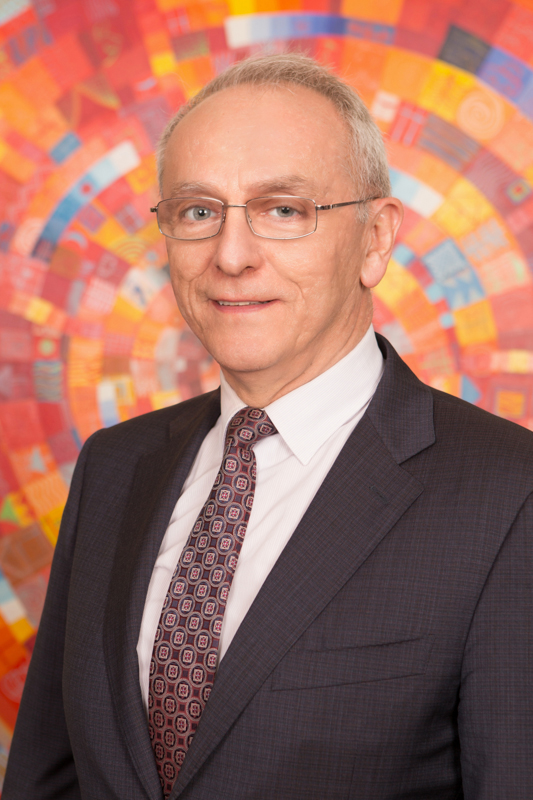 Mr. Markov has been part of the PM&P team involved in the provision of legal advice and consultations in the following key projects: Investment Projects: Mr. Markov is part of the team that has advised Coca-Cola Hellenic Bottling Company in connection with the establishment of 9 daughter companies and their fusion as well as with the acquisition of Bankya Mineral Waters; Cable & Wireless in connection with the setting up of the first mobile operator; TBI Group in their investment in insurance and pension assurance companies and establishment and acquisition of financial institutions (Bulstrad, Bulstrad Life, Bulstrda Health, PAC Doverie, TBI Invest, TBI Asset Management); companies within the Vienna Insurance Group; Carrefour in the building and commercialisation of commercial center. Privatisation, Mergers and Acquisitions: Mr. Markov is amongst the participants in the team and has personally showed resourcefulness and proactivity in the consulting and the negotiations on the privatization of Zagorka by Heineken; of UBB by EBRD и Oppenheimer & Co and by National Bank of Greece; to Telefonica, in their participation in BTC privatisation; to Gallaher in their participation in Bulgartabac privatisation; of Eurobank by Piraeus Bank; of BTC by Advent International and by AIG; of NLB Banka by Kardan; part of PM&P team in the consortium with PriceWaterhouseCoopers advising the government in the privatisation of Bulgarian River Navigation and Navigation Maritime Bulgare. Concessions: Mr. Markov is part of the group that has advised Oiltanking for the warehouse terminal at the Varna-West Port; O.TEL.O for the activities of Global Mobile Telecommunication System IRIDIUM; MSF-Lena-Somague for the concession of Trakya Motorway. Project Finance: Mr. Markov has been member of the team having advised EBRD in the investment financing to Danone-Serdika, Celhart, Astera, Domain Boyar, Balkanpharma, Crédit Suisse, Landesbank Baden-Württemberg.