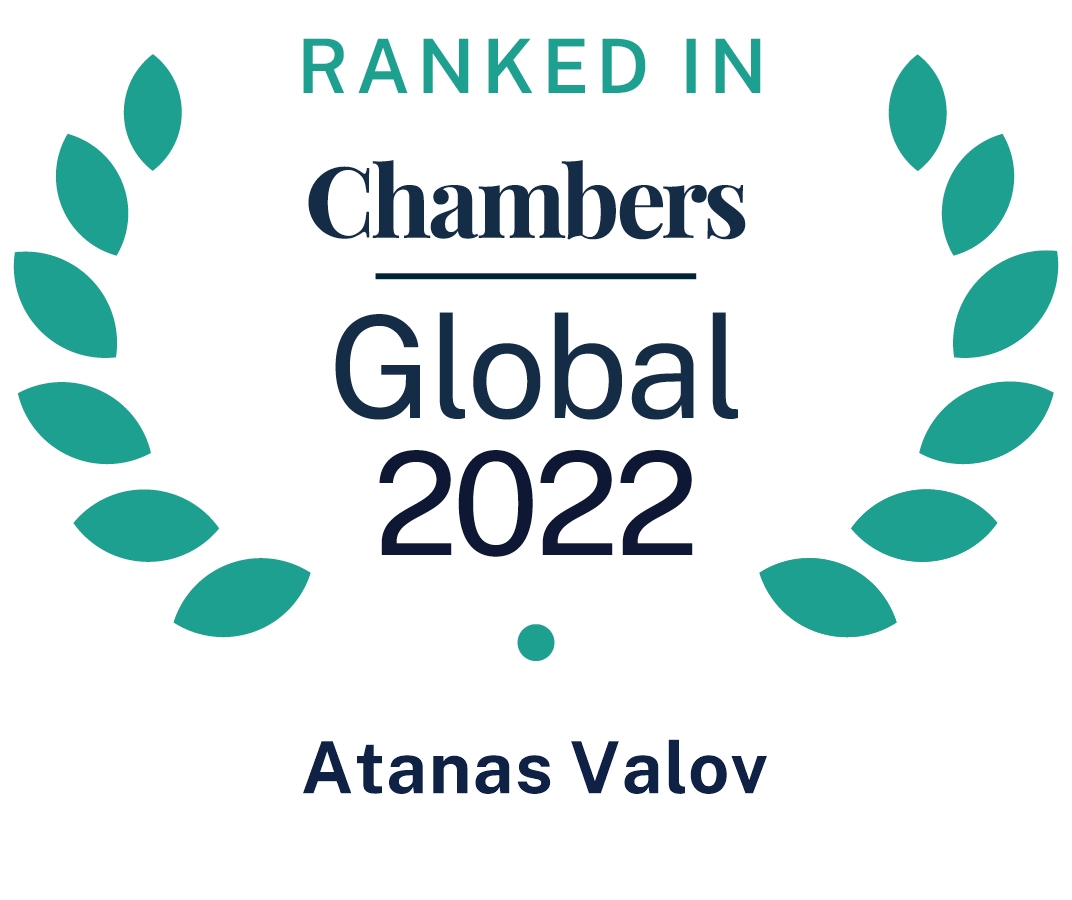 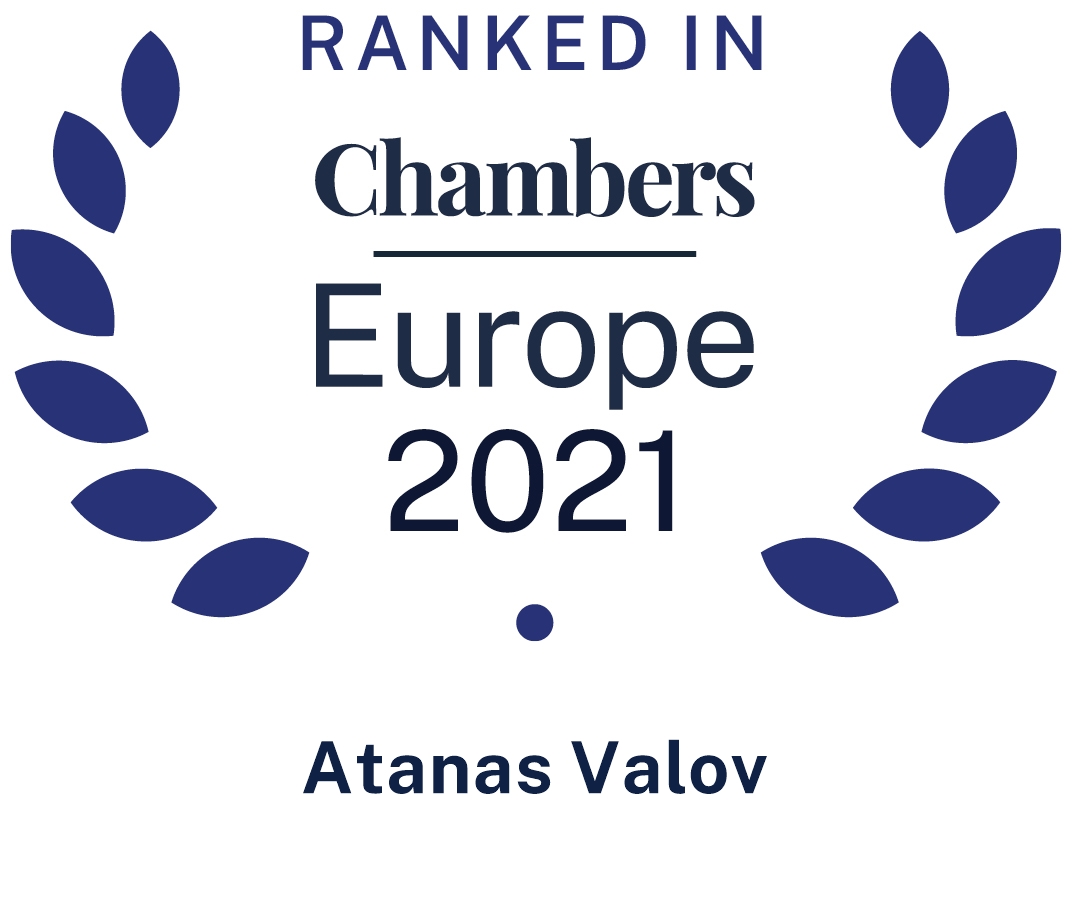 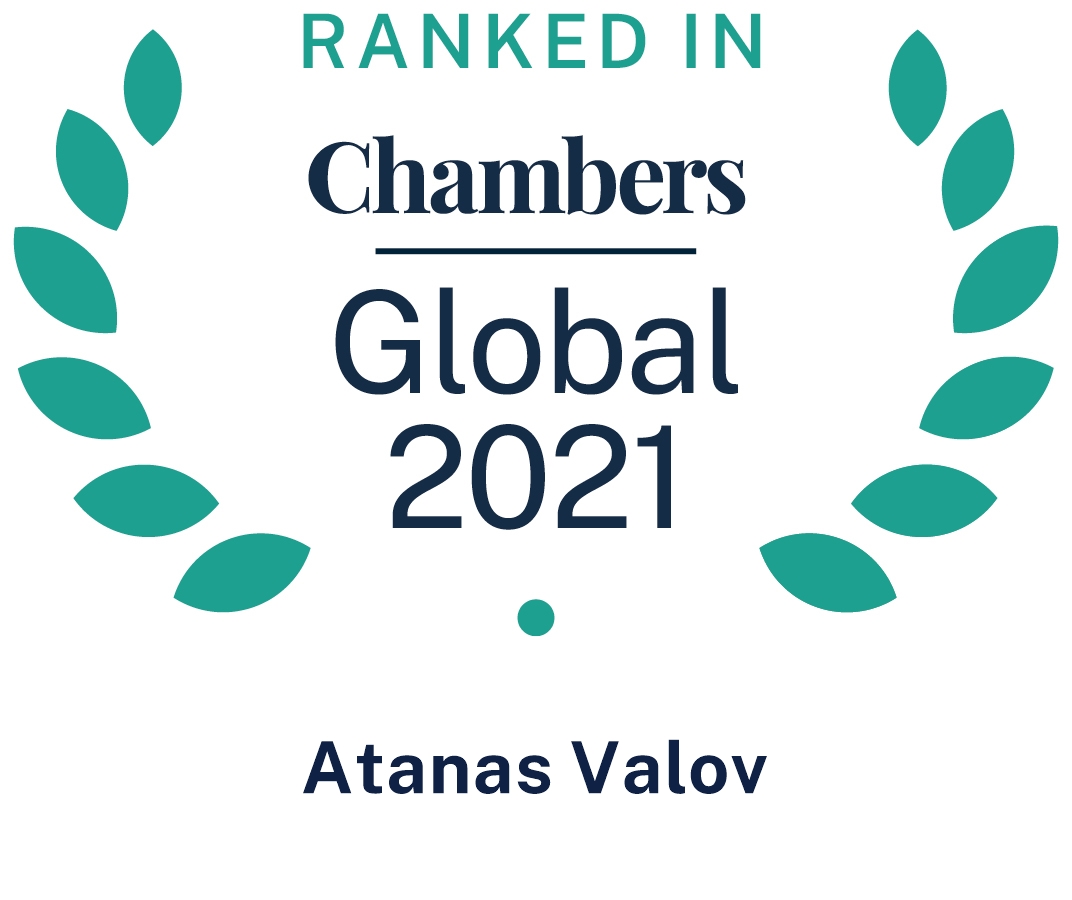 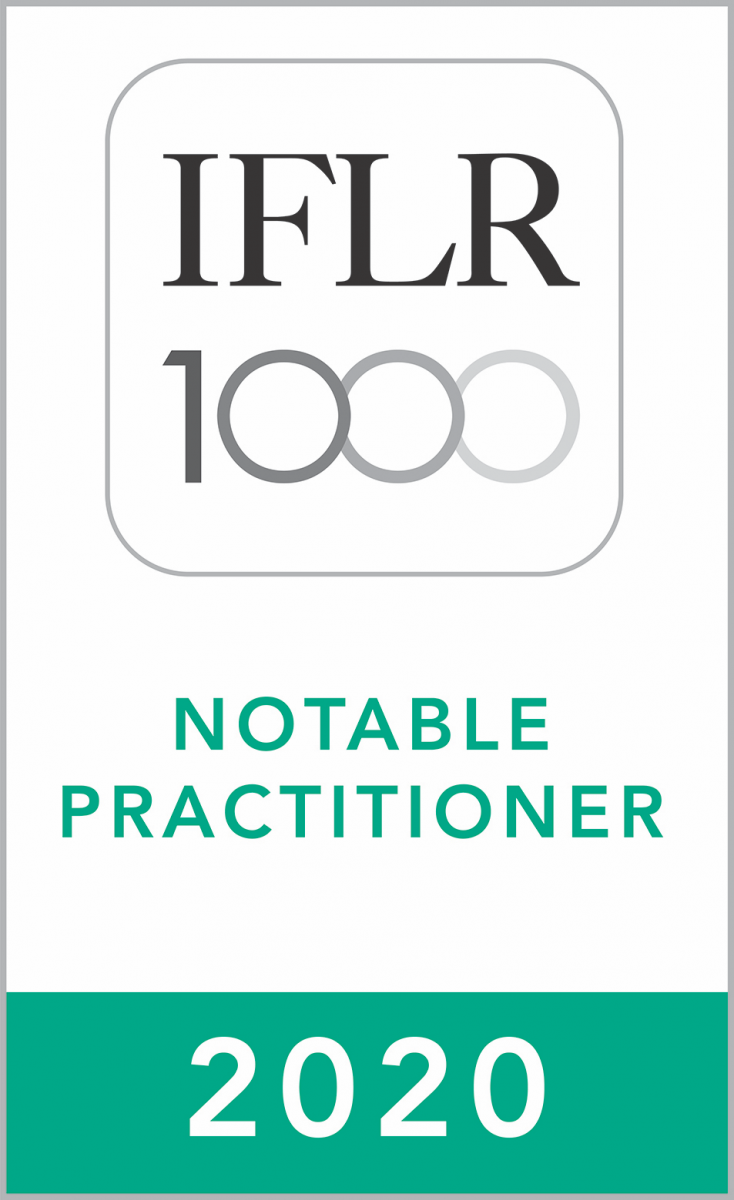 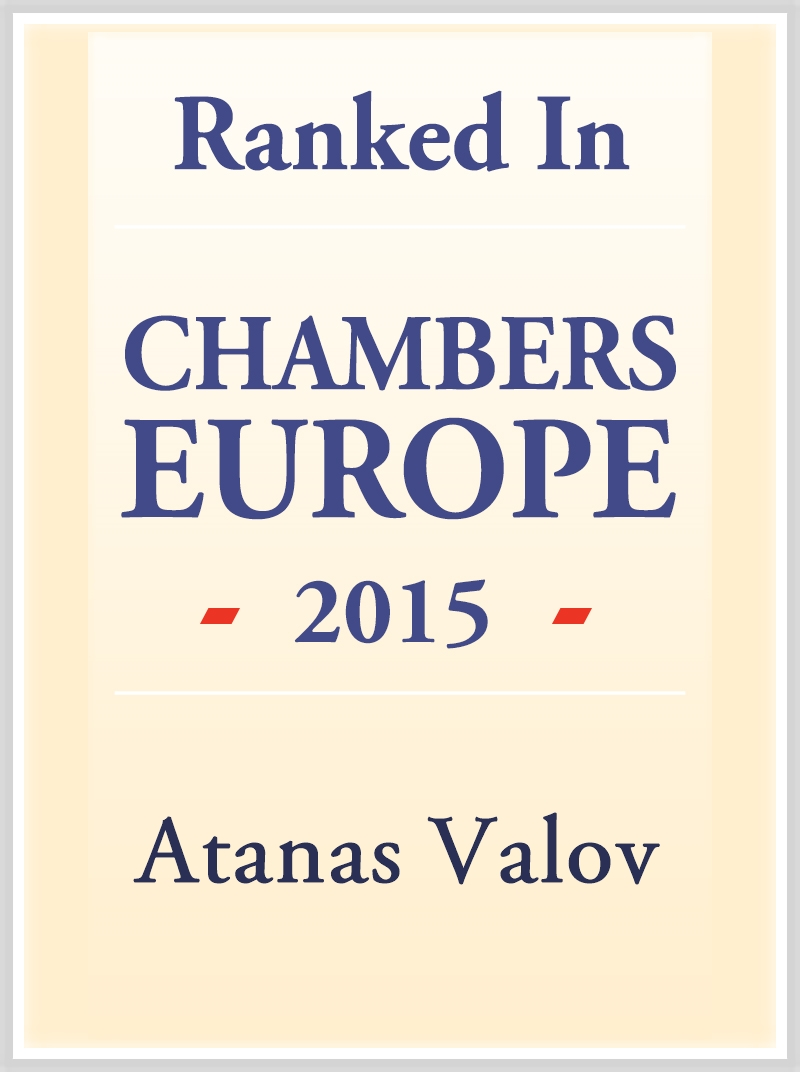 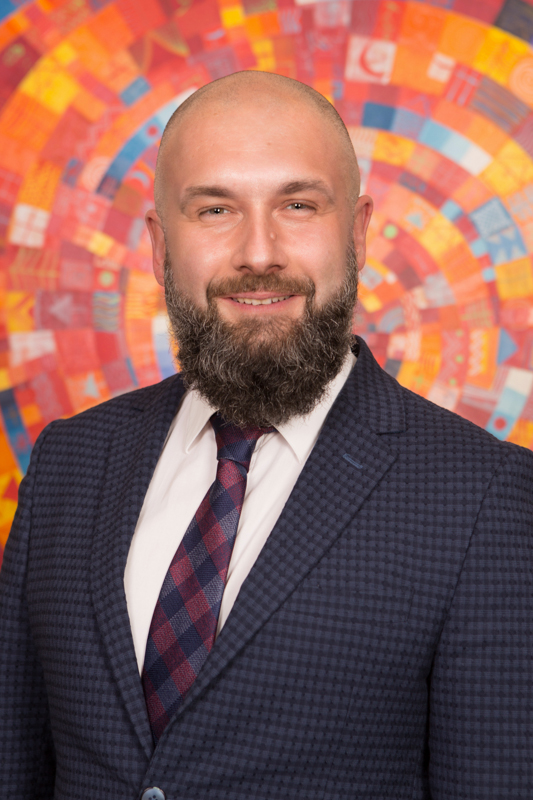 Mr. Valov is experienced in rendering of professional advice and drawing up of legal documents, the conduct of legal research and clients’ representation in different spheres of the civil law such as Real Estate law, Commercial Contracts and Corporate law, Insurance law, Labor and Social Insurance law, Litigation.

Mr. Valov has participated in various working groups in Penkov, Markov & Partners for provision of legal advice and consultations as well as for legal representation of clients under the following key projects: Investment Projects: Mr. Valov has been part of the team rendering legal services to: CMB Bulgaria EAD in the process of construction, sale to a new investor and commercialization of “The Mall” Shopping Centre in Sofia, Bulgaria, in the period 2007-2011; Bulfeld EOOD in the process of construction and commercialization of Paradise Mall Shopping Centre in Sofia, Bulgaria, in the period 2011-2013; Mall Pleven 2013 OOD in the process of commercialization of Panorama Mall Shopping Centre in Pleven, Bulgaria, in 2013;  Graess Solartechnique GmbH in the process of acquisition of project companies – investors in renewable energy sources (photovoltaic power plants) in the period 2011-2013; Commercial Contracts and Corporate Law, Mergers and Acquisitions: Mr. Valov is part of the team providing legal services to Schenker EOOD in relation to the drawing up and negotiation of the long-term forwarding and logistics contracts with key clients of the company such as Coca Cola Helenik Bottling Company, Alcatel Lucent, Kraft Foods, Praktiker; CMB Bulgaria EAD in relation to the expansion of the company on the Bulgarian market and its relations with contractors; Hochtief Solutions – Sofia Branch in its contractual relations with third parties with regard to infrastructure projects; Pro7 Sat1 in relation to the contemplated acquisition of btv Media Group; „Lumen Energeticki Development”, Czech Republic, in the process of drawing up and creation of opposability to third parties of collaterals package in favor of Strabag EAD for securitization of receivables of the latter under EPC contracts for photovoltaic plants; Labor and Social Insurance Law: to Nokia Siemens Networks in relation to the issuance of work permits of its employees – citizens of third countries outside of EU;  day-to-day legal services to Coca Cola Helenik Bottling Company with respect to the issuance of works permits of employees of the company – citizens of third countries outside of EU; to TotalSoft Bulgaria EOOD in relation to the settlement of the relations with laid down workers and employees; to Enikom-M EOOD in relation to labor disputes; to BSH Domestic Appliances Bulgaria EOOD in the process of drafting of its template employment agreements and internal acts of the employer according to the Labor Code; Litigation: Mr. Valov is part of the team protecting the interest of Alpha Bank – Bulgaria Branch and related parties under civil and commercial disputes with Food Project Drive EOOD and Bulgarian Academy of Sciences; to  Arbiogaz Cevre Technolojileri Insaat Sanayi Ve Ticaret Anonim Sirketi in relation to commercial dispute with Bautech Bul EOOD under contract for installation of sewerage treatment plant in Maritza Iztok – III Power Plant; to Enikom-M EOOD under labor disputes; to Zagorka EAD under rei vindication action for a part of production terrain; to Schenker EOOD in relation to commercial dispute with SK-13 Transstroy EAD.